It is given intravenously after reconstitution as a treatment for Type 1 Gaucher’s disease. It is available in formulations containing 200 or 400 units per vial.

The specific activity of highly purified human enzyme is 890,000 units/mg. A typical dose is 2.5U/kg every two weeks, up to a maximum of 60 U/kg once every two weeks, and safety has been established from ages 2 and up. It is one of the most expensive drugs sold, with an annual cost to U.S. patients of $200,000. Imiglucerase has been granted orphan drug status in the United States, Australia, and Japan.

Cerezyme was one of the drugs manufactured at Genzyme’s Allston, Massachusetts plant, for which production was disrupted in 2009 after contamination with Vesivirus 2117.

Imiglucerase is a medication used in the treatment of Gaucher’s disease. It is a recombinant DNA-produced analogue of human β-glucocerebrosidase. Cerezyme is a freeze-dried medicine containing imiglucerase, manufactured by Genzyme Corporation.

Be the first to review “Cerezyme” Cancel reply 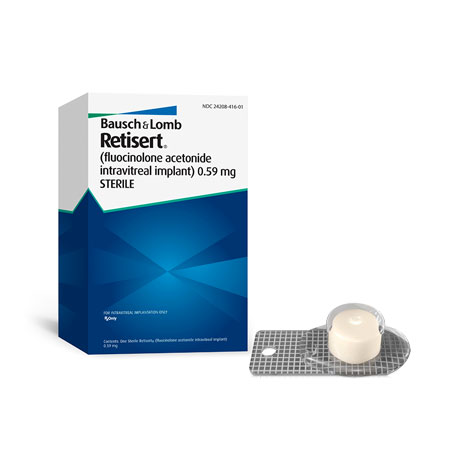 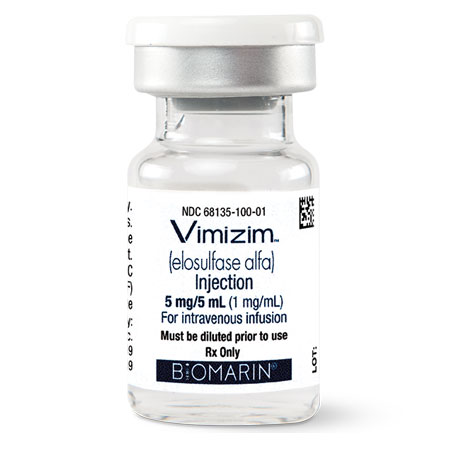 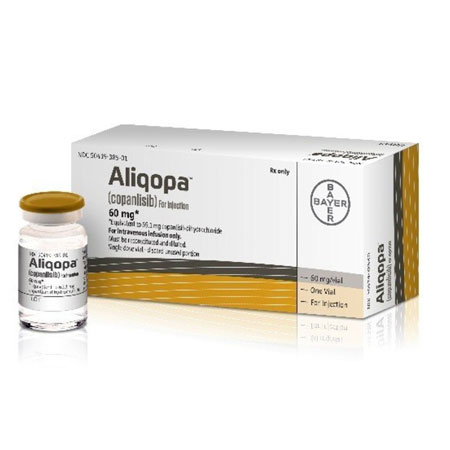